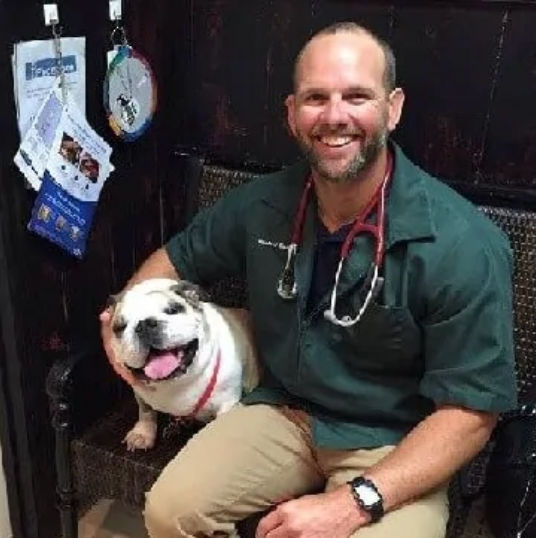 Dr. Bailey grew up in the small town of Wauchula, Florida. He received his bachelor’s degree in zoology at Auburn University in Auburn, Alabama. He decided to stay for four more football seasons and is a 1998 graduate of Auburn University College of Veterinary Medicine.

He met his wife Dana while at Auburn, and they have three beautiful children. In his free time he enjoys fishing, waterskiing, hiking, crossfit, coaching his son’s football team, and spending time with his children. He is involved with the community and is a member of the Rotary Club of downtown DeLand.